Our high-quality hemp-based CBD products are designed to help you live a balanced while feeling your best.
Shop Feals
By Ella Brooks
January 25, 2022
A Guide to the Endocannabinoid System and CBD

Scientific research into the potential benefits of individual cannabinoids in the cannabis plant, such as cannabidiol (CBD), first began in the 1940s. As CBD research continues to grow and provides new insights, it’s made one thing very clear—CBD and other cannabinoids have a profound influence on the human body. This one plant and its compounds seem to affect every aspect of our bodies and minds. But how is this possible?

The Endocannabinoid System: The Basics

The endocannabinoid system is a cell-signaling system of receptors that was discovered in the early 1990s and was named after the plant that led to its discovery. While more research is needed to fully understand how this system works and its interactions with individual cannabinoids, experts currently believe the endocannabinoid system plays a key role in regulating a wide range of functions and processes in our bodies, including:

Endocannabinoids and their receptors can be found throughout the body including nerve cells in your brain and spinal cord, your gastrointestinal tract, your skeletal muscles, your vascular system, and your skin. The two main receptor types are the endocannabinoid type I and type II, also known as CB1 and CB2. AEA and 2-AG are released by brain cells when needed and then act upon these receptors to keep our bodies in balance.

The Endocannabinoid System and CBD

Easing mild anxiety: One possible mechanism for the potential anxiolytic, or anti-anxiety, benefits of CBD is believed to be through CBD’s ability to activate the brain receptor for serotonin, 5-HT1A, which is closely linked to our moods.

Promoting restful sleep: In addition to interactions between the endocannabinoid system and CBD, the potential sleep benefits of CBD might be linked to the body’s cortisol levels. Cortisol is a steroid hormone responsible for regulating a breadth of important processes throughout the body, including sleep-wake cycles.

One study found that cortisol levels decreased significantly when subjects took large doses of CBD. This suggests that CBD may act as a sedative through its impact on the release of cortisol.

Start Your Wellness Journey With Feals

Whether you’re looking for the convenience of CBD mints or the flexibility of CBD oil, our products are designed to help you find balance and feel your best. If you’re new to CBD and are looking to learn more about the endocannabinoid system and CBD, our CX team would be more than happy to consult with you. We’re not only committed to offering the purest, most potent, and high-quality products but are also dedicated to providing education, guidance, and support along your wellness journey.

To learn more about the endocannabinoid system and CBD or about what Feals can do for you, call our CBD hotline at 844-311-9090 or check out our products today. 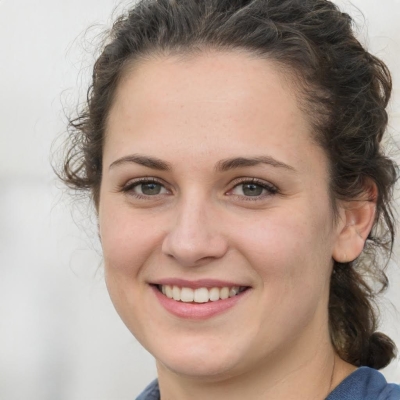 Share
Related Articles
CBD Dosage: How Much CBD Should I Take?
Understanding Dosage vs. Dose When Using CBD Oil
Next Story

Best Ways To Use CBD Oil for Achy Feet

We often take our feet for granted and don’t notice them until they start to hurt. Whether you wore that pair of heels you know you shouldn’t have, spent all day on your feet at work, or went for a long run, foot pain is no fun and can interfere with your favorite activities. In our latest post, we explain everything you need to know about CBD oil for achy feet, including how to use it, how much to take, and how it works in your body.